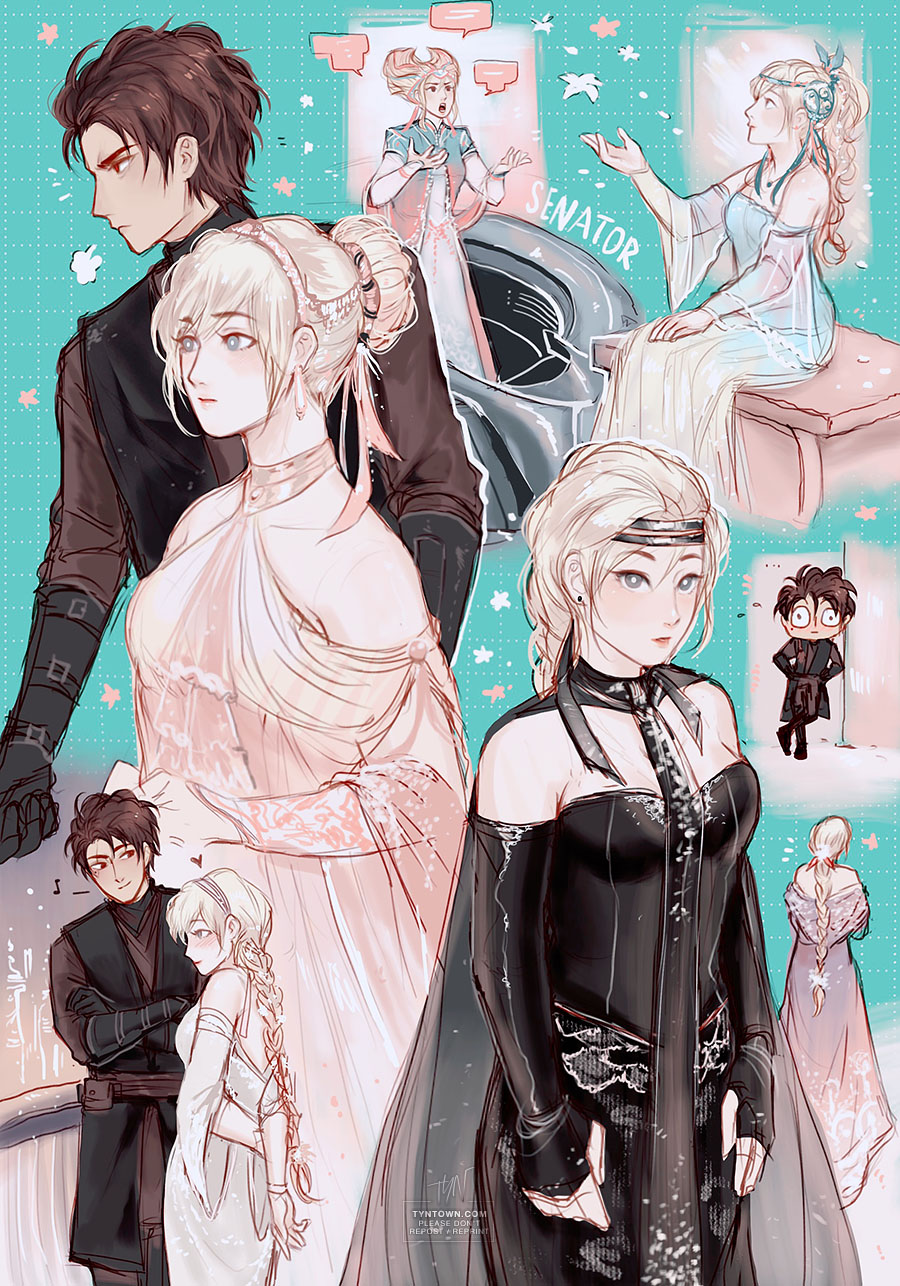 Meet the Senator who has captured the love and support of many across the galaxy; as well as the heart of one whiny Jedi.

Meet the Senator who has captured the love and support of many across the galaxy; as well as the heart of one whiny Jedi.

Playing the role of the fierce, lovely Senator Padme Amidala, we have Hailey Reid! Once served as Naboo’s Queen, she now represents them as their senator at the Galactic Congress.

A brave, loving, intelligent senator who fights for the greater good of all, especially those overlooked by the system; a true role model and gem in the midst of all the political corruption in the Republic.

Due to assassination attempts on her life, she was assigned two Jedi bodyguards to help with the situation. One of them was Taemin Skywalker. Of course, the two end up becoming too familiar with each other, and entered a secret, forbidden relationship and marriage.

However, the relationship that Taemin valued so much was the very thing that would lead him to the dark side. His intense attachment to his wife and unborn child (they did not know she was carrying twins) caused his fear of losing them to grow uncontrollably, and this was exploited by the evil Darth Sidious in hopes to finally bringing Taemin to his side as his own Sith Apprentice. 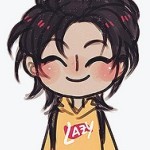 happy to have you here!